Jeremy began his career in the art world in 1977 as Curator of Kettle’s Yard, University of Cambridge. In 1983 he joined the Tate Gallery, London, as an Assistant Keeper in the Modern Collection, rising to the position of Director of Collections in 1998. In addition to having expertise in British art of the inter-war period he became the Tate’s specialist in post-war American art, and was responsible for publications and exhibitions on Jackson Pollock, Sol LeWitt, Brice Marden and Barnett Newman. From 1990 onwards he was in charge of the Tate’s acquisitions and display programmes. He also organised a number of major exhibitions both at the Tate and elsewhere.

Jeremy Lewison acted as the advisor to the Estate of Alice Neel from 2003 to 2020 and strategically managed the promotion of her art, taking it in new directions, increasing its visibility and introducing it to Europe. He also advises the Kadist Art Foundation in Paris and Art Discovery Limited, helping them to build their collections. Between 2010 and 2013 he mentored the curators at Bristol City Museum and Art Gallery and Arnolfini Bristol, on behalf of Art Fund International, in their project to build a collection of contemporary art from scratch. Jeremy was a Trustee of the Kiln Theatre (formerly Tricycle Theatre) from 2009 to 2019 and a Trustee of Arnolfini, Bristol from 2012 until 2018.

Biography and CV
.(JavaScript must be enabled to view this email address) 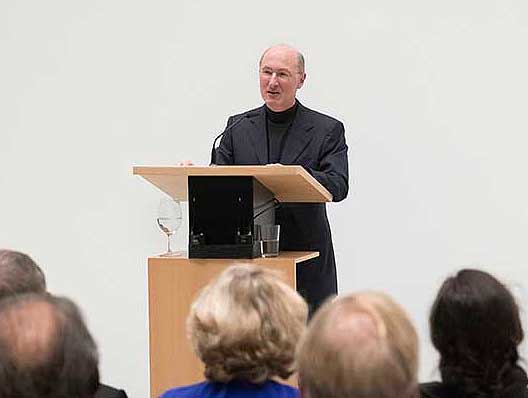